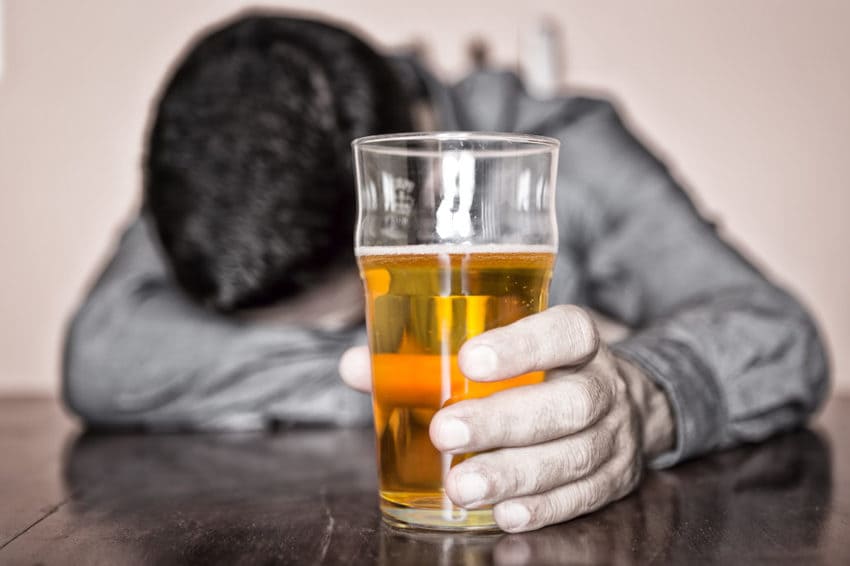 The bible contains a lot of thoughts and philosophies that can apply just as well to modern life as they did 2000 years ago. A lot of people make assumptions about what is in the bible, based upon what their elders have told them, or what modern culture says, but it is well worth reading and understanding the bible’s teachings, because they are often not as black and white as what some people assume them to be.

Alcohol is one example of this. No one can doubt the impact of alcohol on a national scale, the consumption seems to be on the rise with more and more people needing to use alcohol rehabilitation services. It’s also been proven that alcohol can impact your mental health.

The bible does not specify that alcohol is bad. What the bible does say, though, in Romans 13:1 is that people must submit themselves to the governing authorities ” that disobeying the law is the same as disobeying God. This means that if the law says that someone cannot drink until a certain age, then they should follow that rule.

Once a person is of age to drink alcohol, then they can follow biblical teachings. There are some situations in which the Bible does forbid alcohol, and there are others in which the bible says that it is OK. It comes down to common sense and decency, and moderation.

In biblical times, people drank alcohol because plain water contained pathogens that could cause serious illness. The alcohol killed the pathogens. It was safer to drink alcohol, but the drinks would not necessarily have been as strong as the spirits of today. The bible portrays drinking alcohol as something that is fun, but it also forbids drunkenness. In Ephesians 5:6, God says that people should not get drunk to the point of debauchery, but instead look to be filled with the Spirit. There are many other verses that also speak about drunkenness in this respect.
The Bible asks that people be considerate. Some people do hold the strong belief that alcohol is sinful, and God says that people should act in love, and try not to offend those close to them. It is better to be supportive of those who have other beliefs, and not set those people up to fail.

The bible warns against the idea of drinking too much, to the point of losing control. It warns that alcohol can be seductive and hugely tempting, and that it is all too easy to indulge. The question that modern adults should be asking themselves is what their relationship with alcohol is like. Can you drink recreationally and in moderation? Can you stop before you get too drunk? Can you drink socially, and then not drink when you’re at home, or turn down a drink if you need to drive that night? It’s one thing to enjoy alcohol as a little luxury. It’s another to drink to excess because you don’t know when to stop. You, as an adult, know what your self-control is like and whether alcohol is a temptation for you. You can make your own interpretation of the biblical teachings, and decide whether to live by the anti-alcohol words of Solomon, or the more relaxed words from Psalm 104. The choice is yours.